November 6, 2021 at 1:50 pm, No comments
A new fully designed, full-cast scripted podcast from the creator of The Pantheon that honors the world of the Luchador films that were created in Mexico in the 1970s has now been released!! 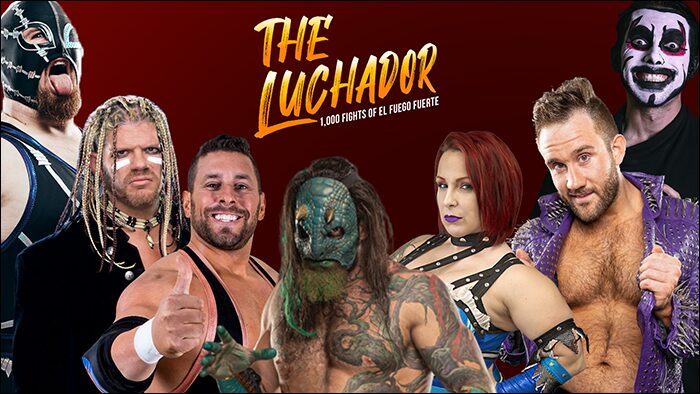 The first season, El Fuego Fuerte Contra Las Mujeres Vampiras, sees the heroic champion of Mexico City battle a coven of ancient Aztec vampires while wrestling with his past mistakes.

The episode is available on Apple Podcasts, Spotify and all major podcast platforms. You'll also be able to find it at: 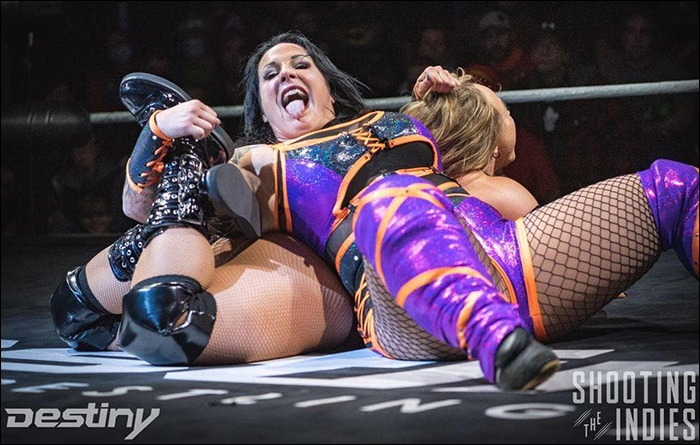