LUFISTO’S FIRST ROUND OPPONENT PLUS RESULTS!

LuFisto’s opponent for round one in the wXw 16 Carat Gold Tournament is now known!! During the first day of the biggest independent wrestling festival in Europe, LuFisto will take on Dennis 'Cash' Dullnig!! 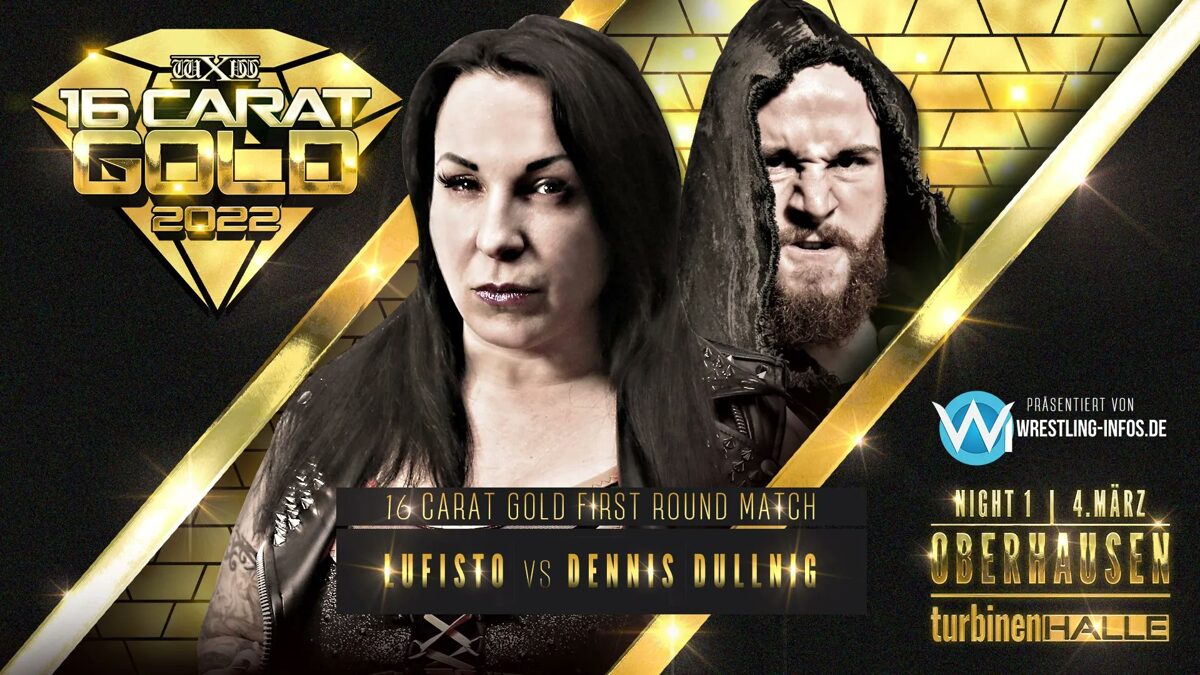 Coming from Zürich, Switzerland, the 5’10 and 176 pounds Dullnig, is now for his natural wrestling ability and high energy. Therefore, we can expect a very intense fight between those two! 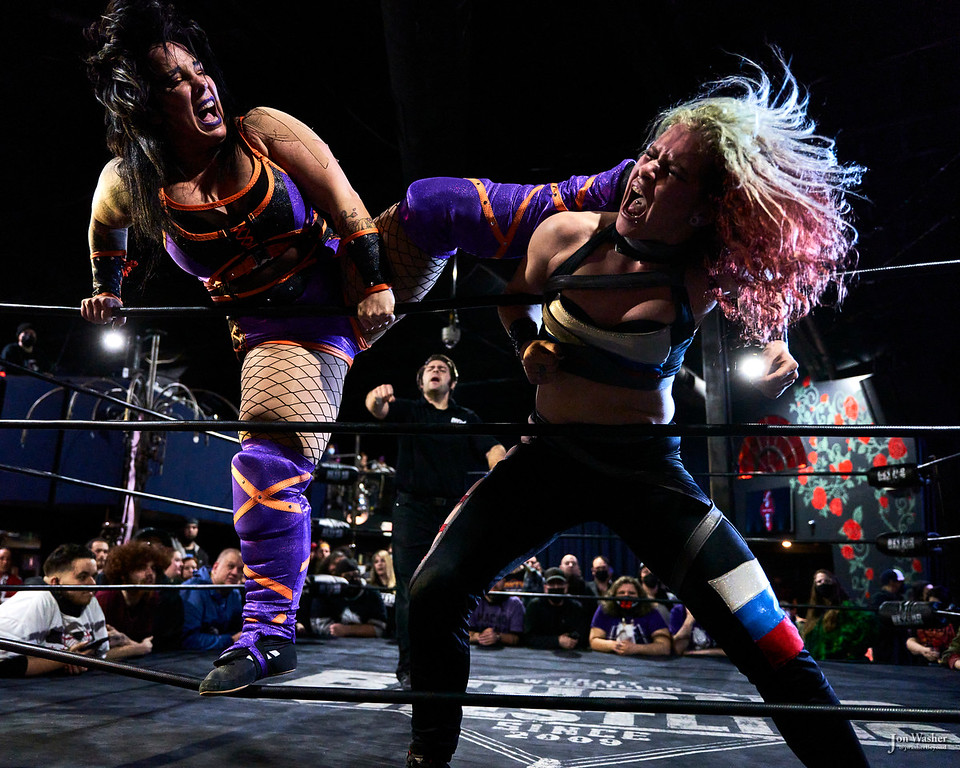 Absolute Intense Wrestling’s You Know What? I’m Not Leaving Results

Cleveland, OH USA - Friday, February 11, 2022 – Joseline Navarro pushed LuFisto into referee Porter O’Shea before rolling her up for the 1-2-3. 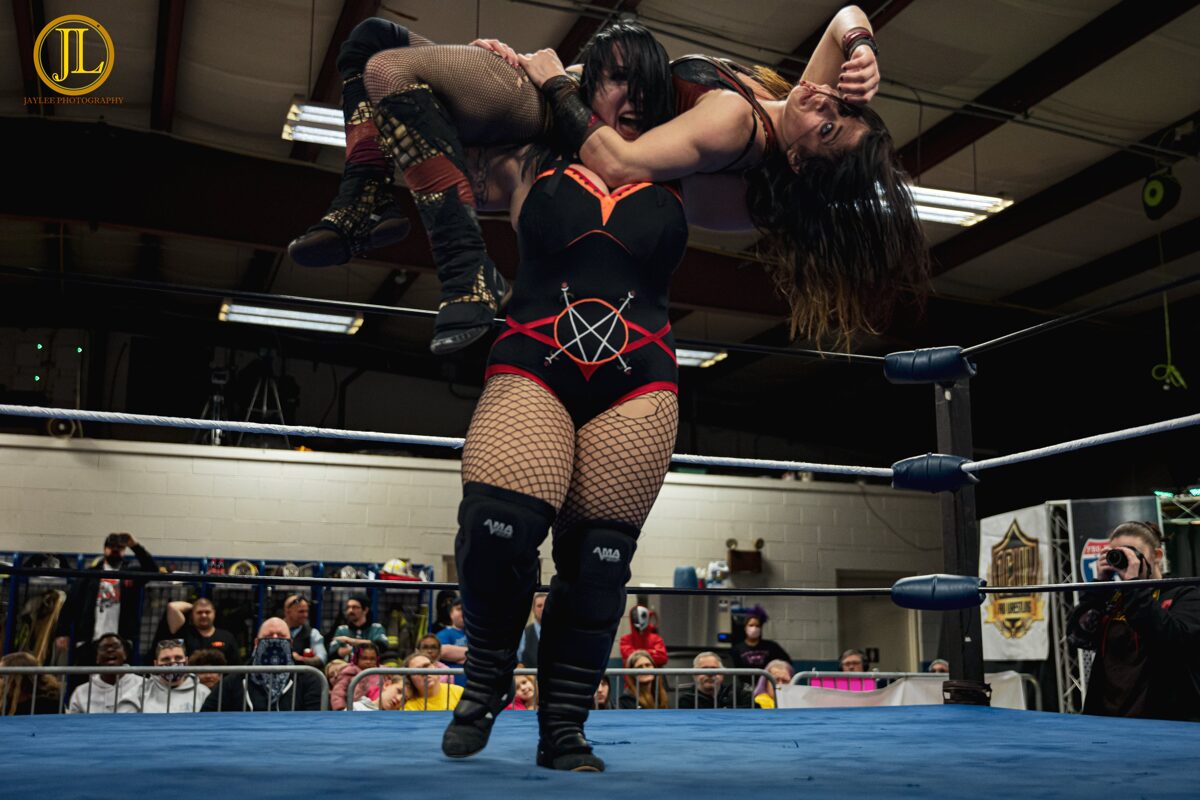