LUFISTO MAKES IT TO THE FINAL 4 AT 16 CARAT GOLD!

Not only did LuFisto made history on the weekend of March 4 to 6 as she became the first ever woman to enter the prestigious European 16 Carat Gold Tournament but she made it to the final four! 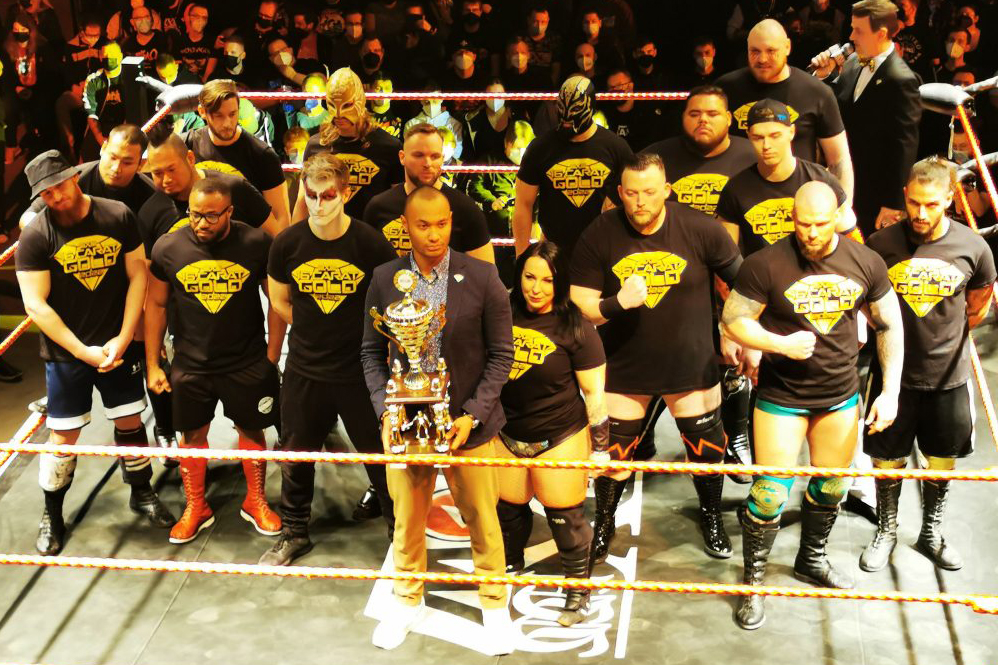 The first night in Oberhausen, Germany, LuFisto defeated Switzerland’s Dennis “Cash” Dullnig via Tiger Driver 80. The second night, she was able to hit the Burning Hammer on Maggot to get the 1-2-3 and then, advance to the semi-finals with ROH’s World Champion Jonathan Gresham, Coach Robert Dreissker and Shigehiro Irie. 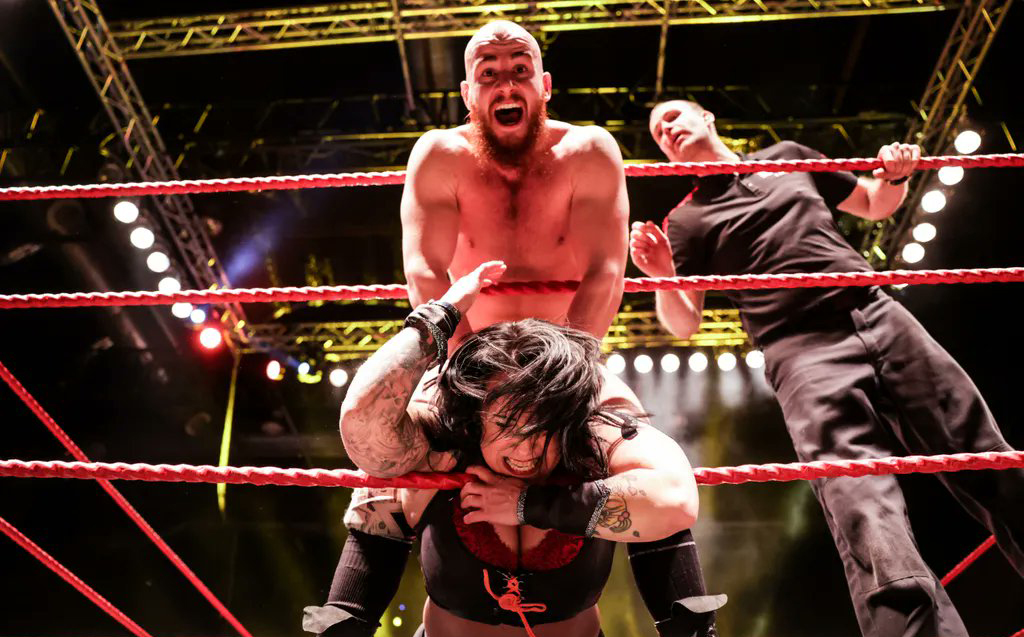 On Night 3, although LuFisto was in control most of the match, she fell to Coach Dreissker’s Avalanche and Springboard Vader Bomb combo. 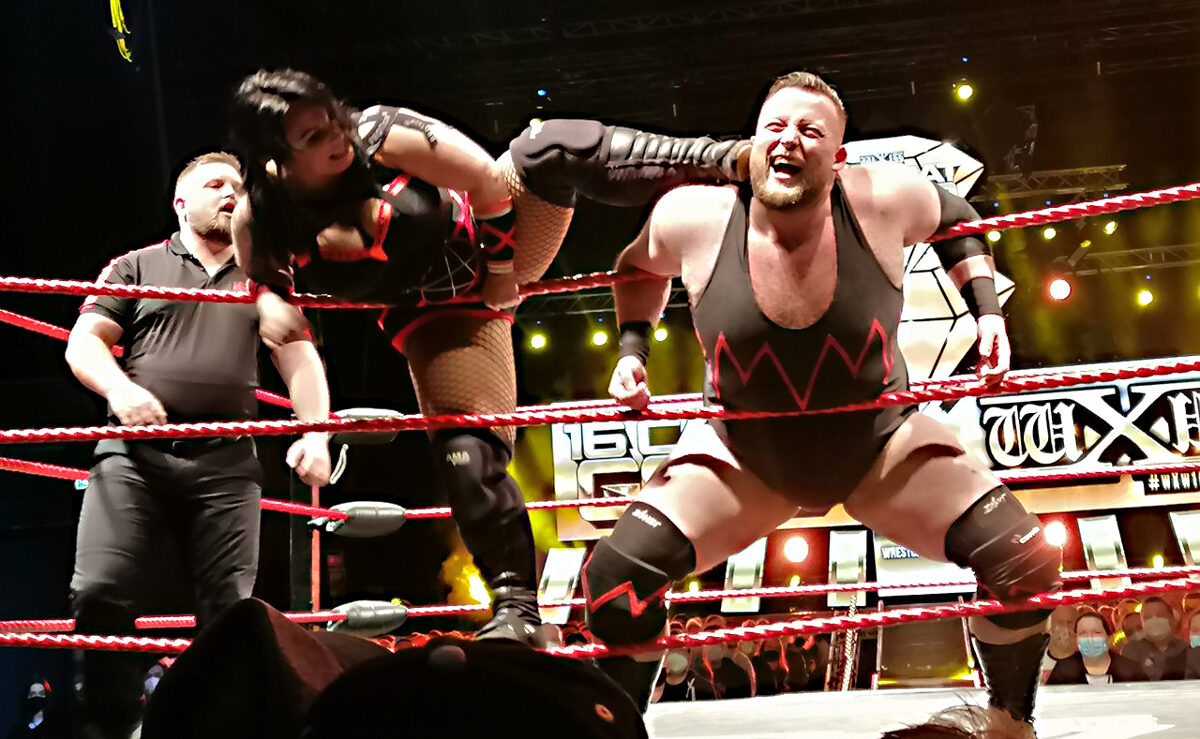 After the match, the entire crowd at Turbinenhalle 1 gave LuFisto a standing ovation!

Thank you so much Germany! 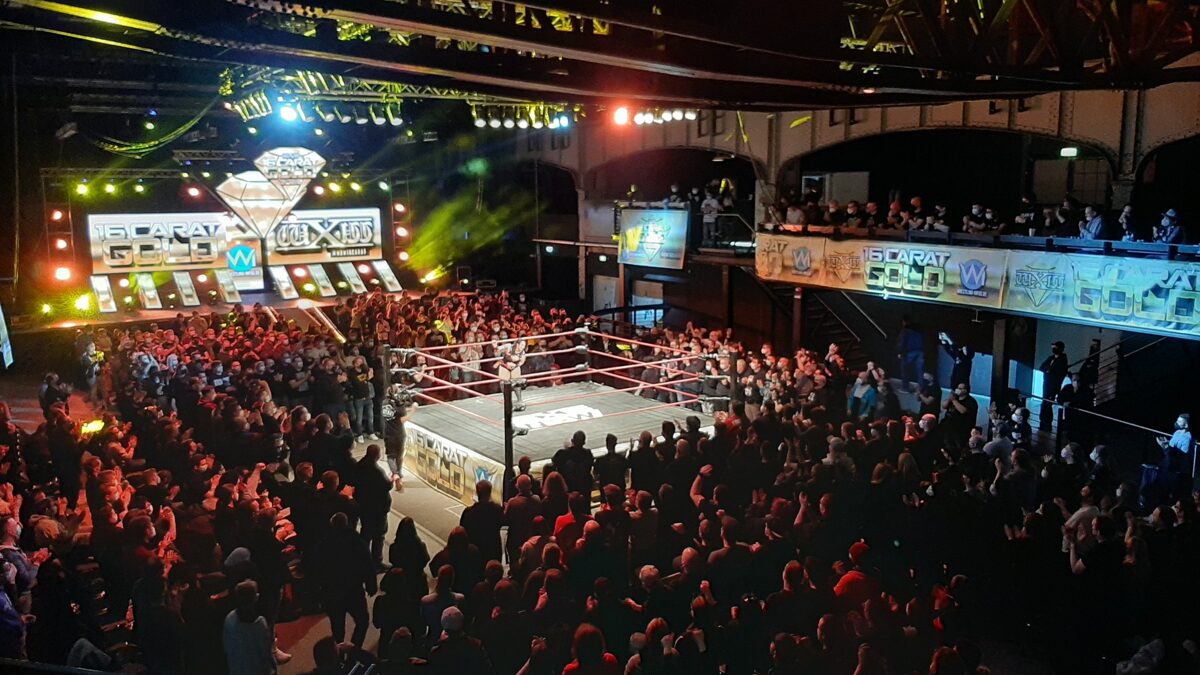