AND ANOTHER LOSS... AND MORE RESULTS!

Sam Leterna interviews the Wounded Owl LuFisto lost in her Limitless Pro Wrestling debut against Jody Threat and is beside herself after yet another loss on the indies! Watch Limitless "Acting Up" on http://IWTV.live now!

Yarmouth, Maine, USA - Saturday, May 28, 2022 - Jody Threat was victorious over LuFisto with a Spinning Sit out Torture Bomb. 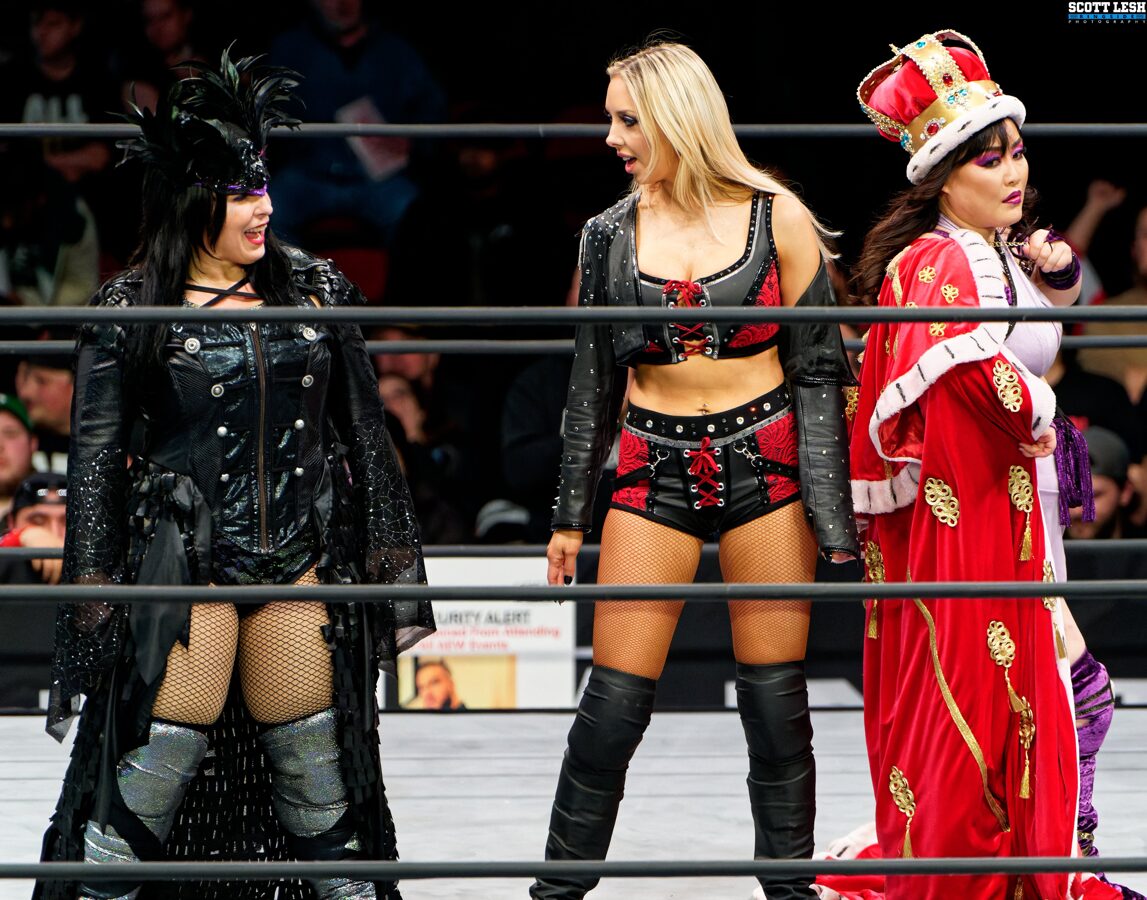 Ottawa, Ontario, CAN - Friday, April 22, 2022 - Kobe Durst & Holden Albright became the C4 Wrestling Tag Team Championship No. 1 contenders when they defeated LuFisto & Mathieu St-Jacques in a No DQ Match where St-Jacques was piledriven from the apron through 2 tables to the floor while Alright used LuFisto’s own One-Woman Conchairto to secure the 1-2-3. 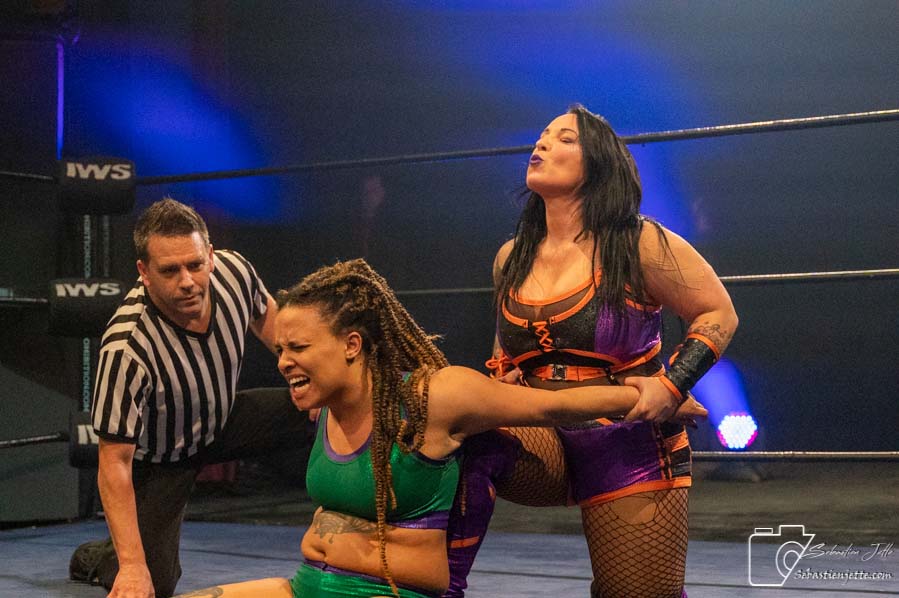 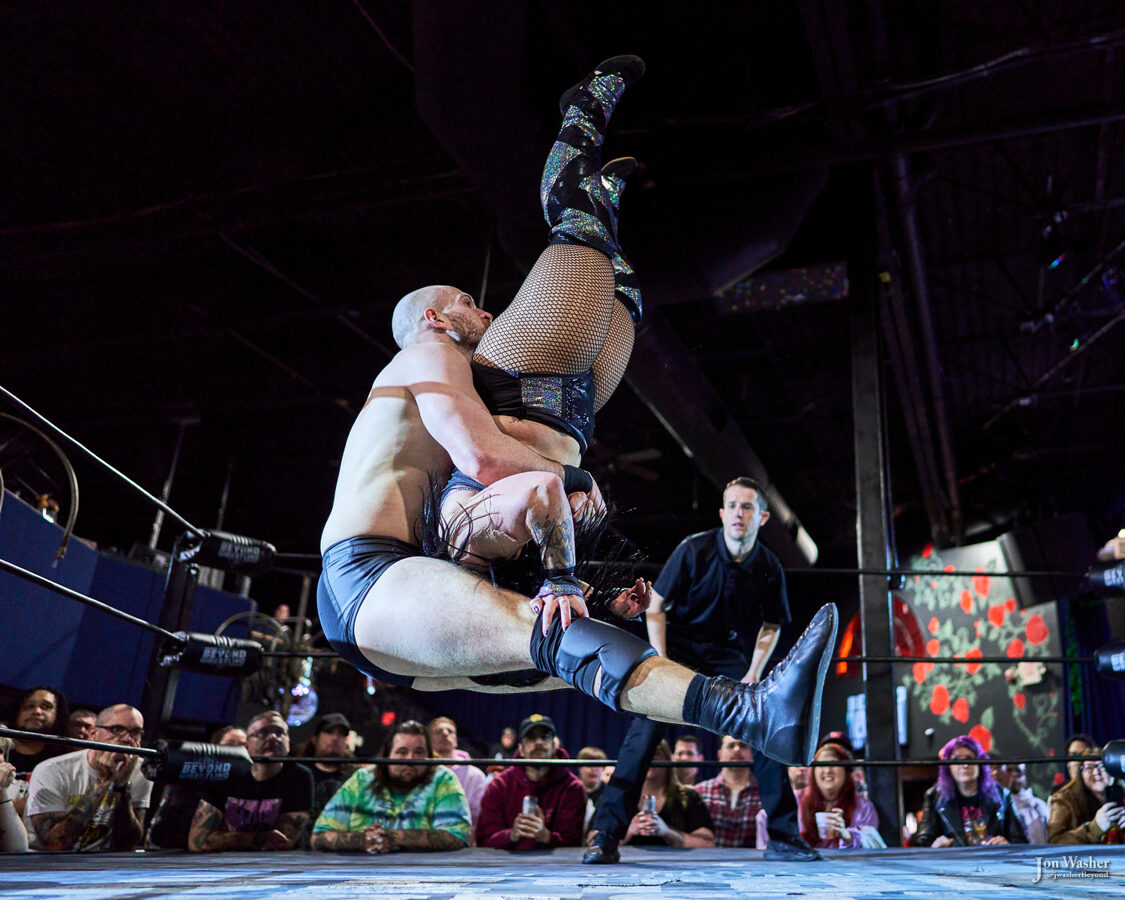