Picture: Master of her Domain
USD 15.00
Add to cart 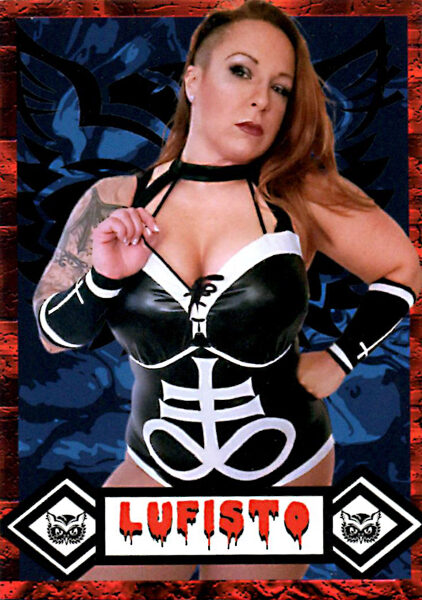 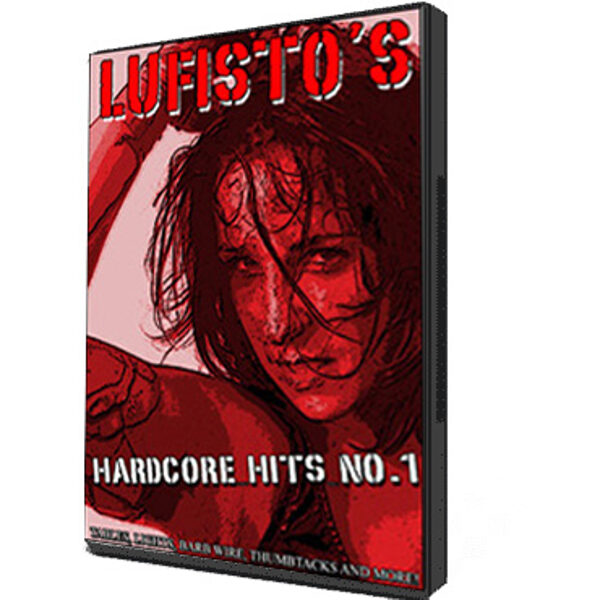 Surprise LuFisto with a Gift!

Check out LuFisto's Amazon Wish List and get her a little something for her
birthday, Christmas, Valentine's Day or just to show support and love! LuFisto is proud to be a Sculpt Nation Ambassador as she found a program that finally worked for her! LuFisto feels better, sleeps better and has lost 25 pounds in only 5 months! You can too by getting help from the experts at VShred and Sculpt Nation!  #vshrednation #sculptnation

Get 25% OFF with the discount code: genevieveg25

Mixing scientific skills with bone shattering violence, LuFisto has always demonstrated a willingness to put her body on the line to preserve her status as one of the toughest professional wrestlers that ever stepped in the squared circle. With 25 years of experience, LuFisto has been competing in various promotions in Canada, United States, Germany, England, Mexico and Japan.

Besides performing as a wrestler, LuFisto has also filled the roles of producer, agent and gorilla position throughout the years. Holding two degrees in Graphic and Multimedia Design, she has helped many independent wrestling promotions with their website, social media and publicity adds of all kinds. She also designs wrestling gear.

As a locker room colleague or during her seminars, LuFisto always makes a concerted effort in sharing her knowledge with the new generation. She takes great pride in playing ring general, helping newcomers with their matches, character development and general professional etiquette by being an example of strength and never say die attitude.

A feature length documentary exploring the career and impact of legendary pro-wrestler LuFisto....

When it comes to quality of matches, longevity, international career, LuFisto has surpassed 1970s Quebec sensation Vivian Vachon. No other woman from Quebec has even come close since. She is the greatest female wrestler of all time in Quebec.

If you would like to have LuFisto on your event, please reach out! Make sure to include: Date of event, type of match and opponent (if possible), location of venue. LuFisto is also available for events such as conventions and autograph signings.

Please note that LuFisto is not available for any type of private matches or related to the adult industry.

LuFisto always had an amazing relationship with her fans. If you want to send her a message, comments or for any specific questions about this website or orders, please also use the form "Booking LuFisto".

You can also send letters to LuFisto here:

Please note that LuFisto will not sign any pictures printed from the web. Autographed pictures are available in the store. Thank you.

Get more LuFisto t-shirts on her official ProWrestling Tees store!
There are 35 different designs available, from vintage to recent!

These are the official accounts of LuFisto! Beware of the scams out there!